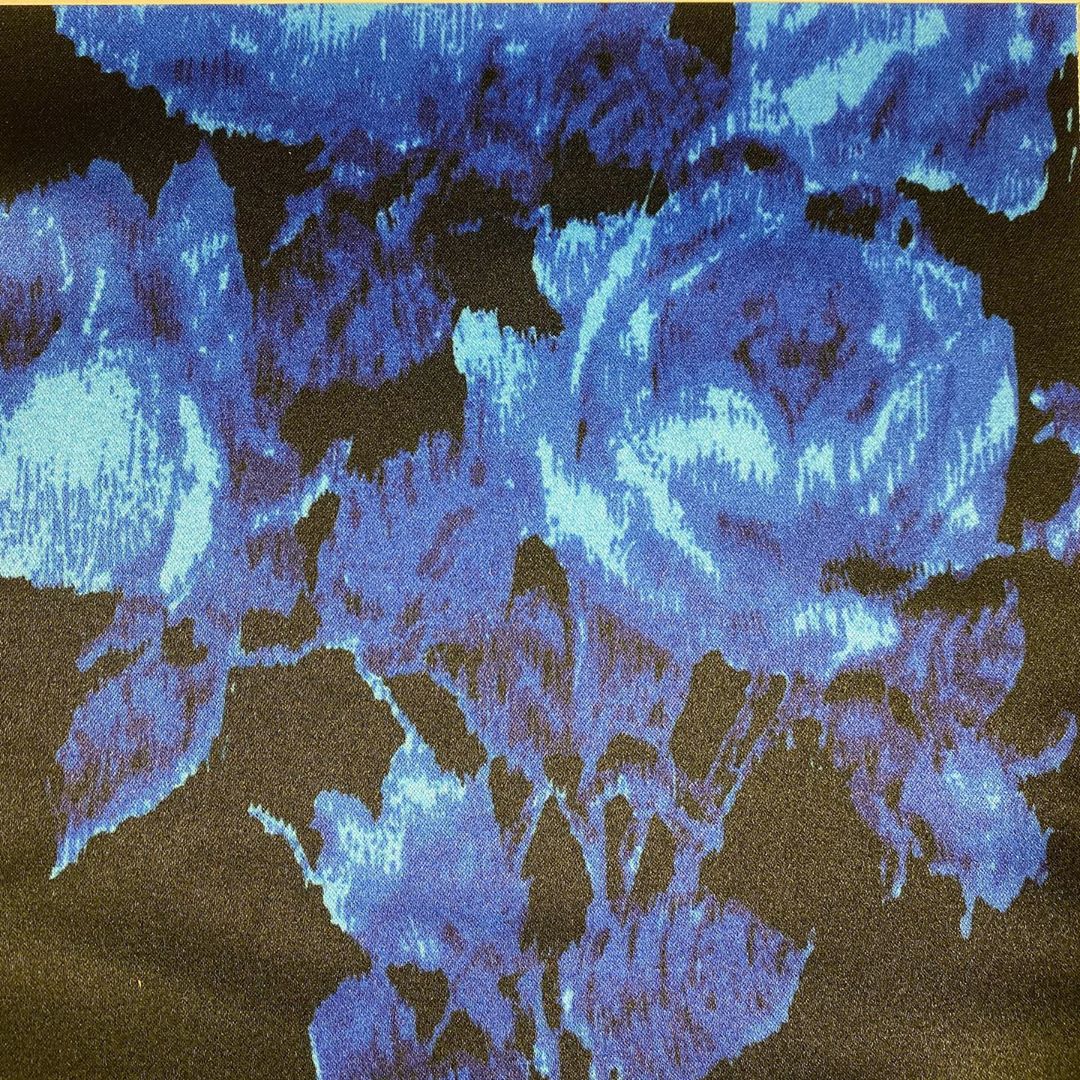 Naomi Scott was unreal while stepping on the red carpet of the UK premiere of the movie Charlie’s Angels in November 2019. She opted for an edgy custom outfit by Richard Quinn that once again highlighted her collaboration with fashion forward stylist Zadrian Smith.

What I found rather inspiring, was the meticulous research makeup artist Alex Babsky did before doing her makeup for the event. This comes directly from his Instagram: “Naomi’s stylist dressed her in a really striking, custom Richard Quinn embellished dress & latex bodysuit. The bodysuit immediately reminded me of Allen Jones’ late 1960s fetishistic art & furniture, featuring mannequins with heavily made up 60s eyes, & this became the starting point for the makeup. Although the eye makeup in Jones’ work featured blue & green eyeshadow, I wanted to create a more neutral version; since the dress Richard Quinn was making for Naomi featured a deep, rich blue, I didn’t want to add anything that would compete with this colour. I took inspiration from French actresses from around the same time as Allen Jones’ work, like Anouk Aimée & Brigitte Bardot, to come up with a more wearable & neutral version of the overall makeup feel in Jones’ 1960s work.” You can click here to see the images he gave as an example.

He used a variety of products on her face, including: Lancôme, Chanel, Guerlain, Nars, Pat McGrath, Make Beauty and Ben Nye.

Hairstylist Marcia Lee used Hair By Sam McKnight products on her hair while manicurist Sabrina Gayle used an OPI nail polish in the shade Eurso Euro on her nails.