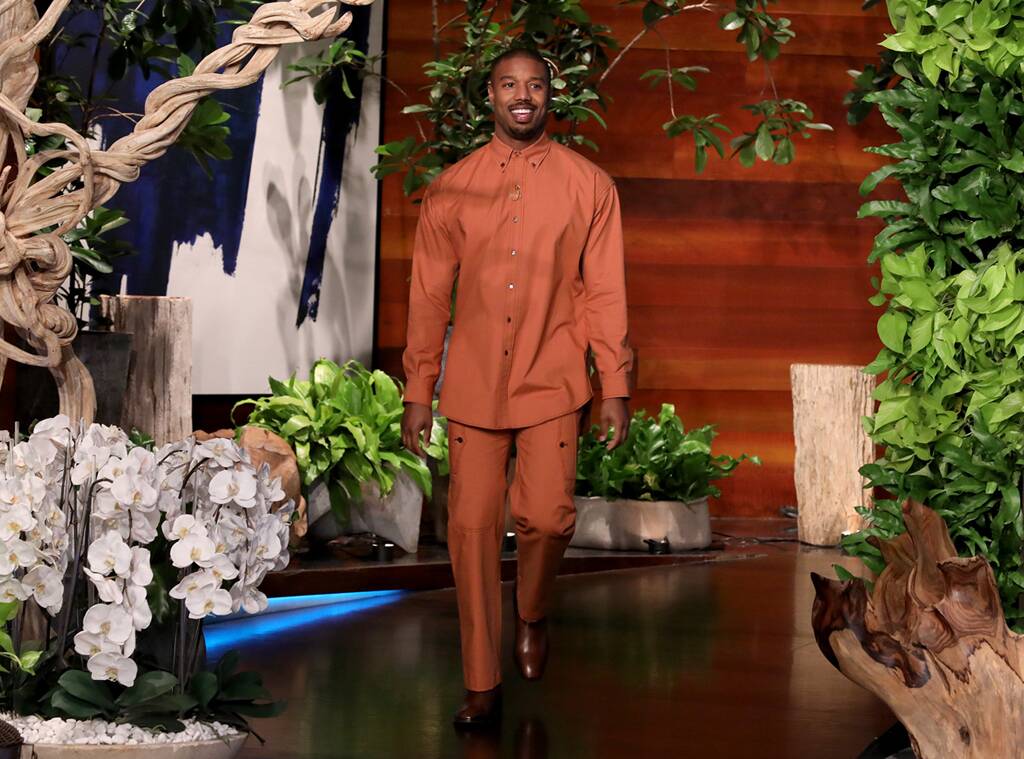 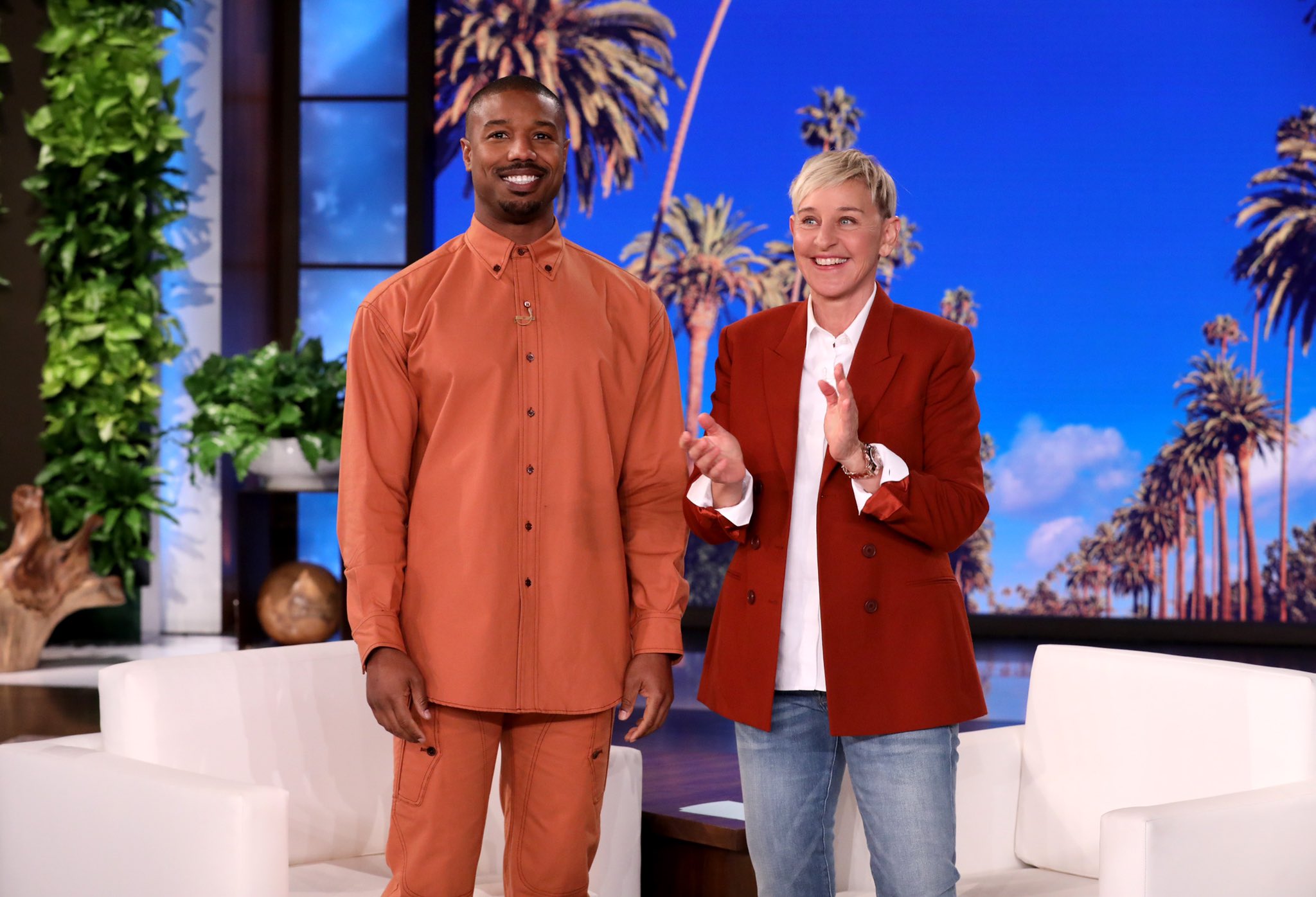 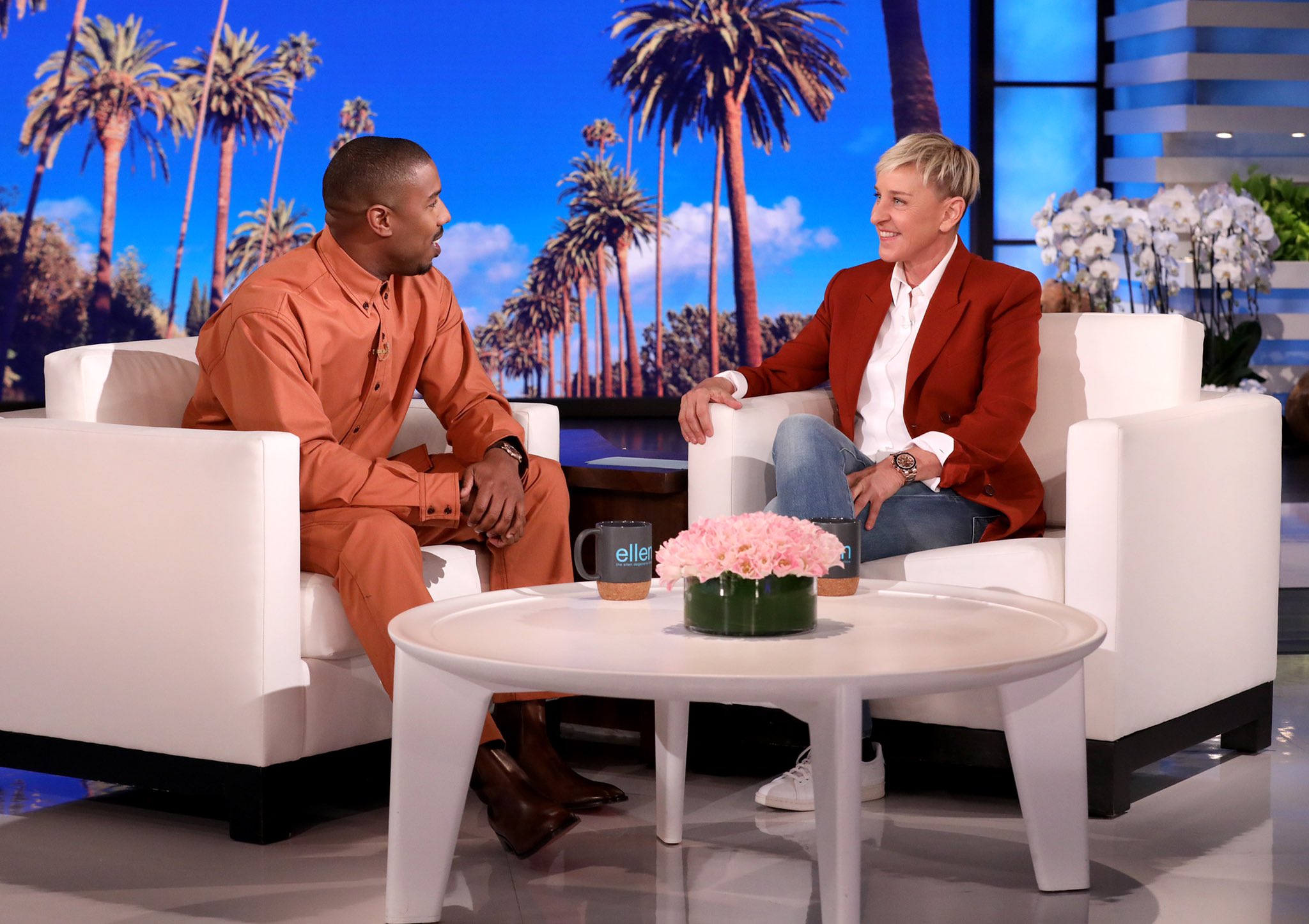 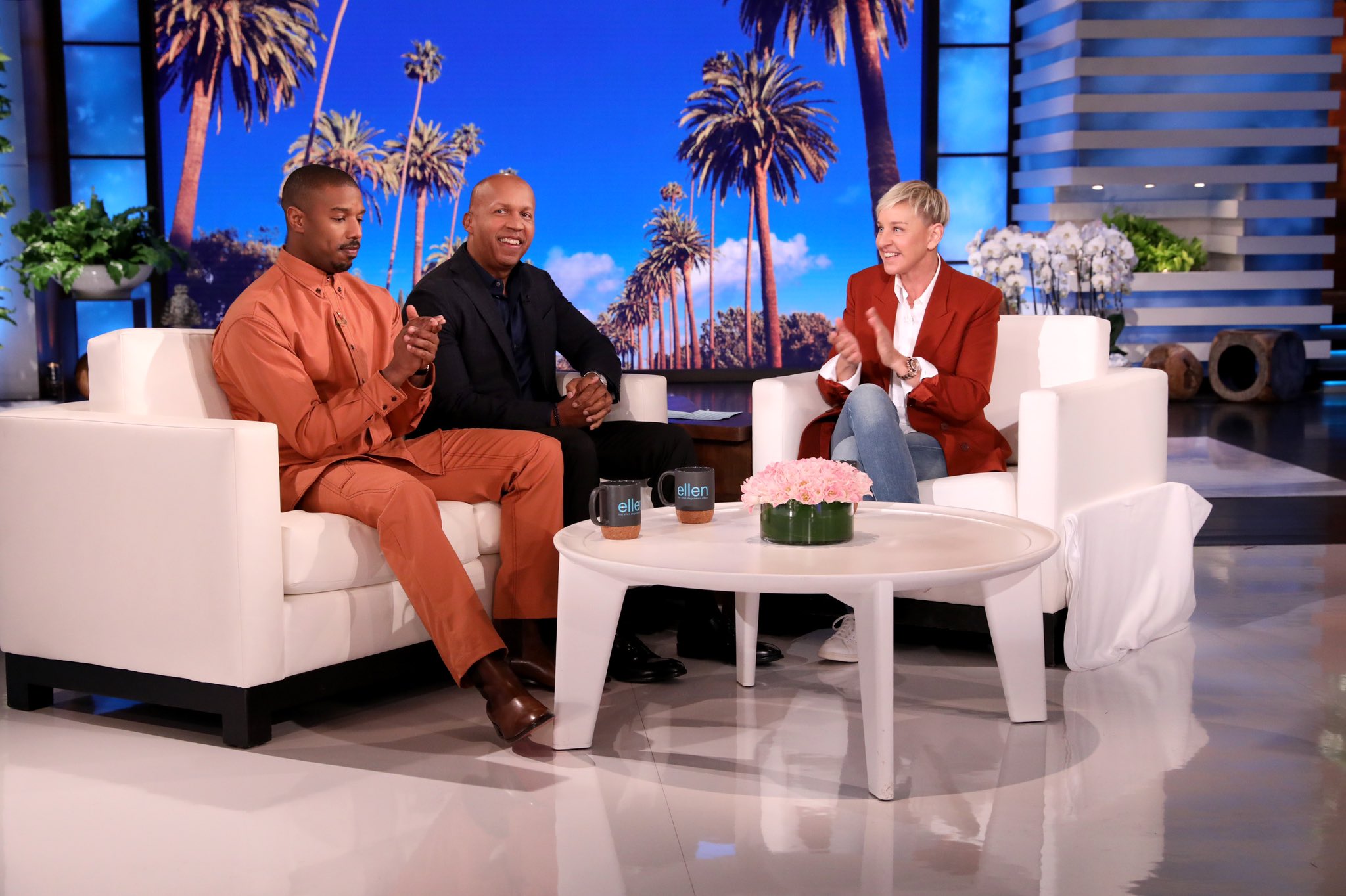 Michael B. Jordan was a guest at The Ellen De Generes Show at the beginning of the year to promote his then new movie Just Mercy.

In the first video, he talked about meeting Ellen during a bike ride, becoming an uncle, moving out and leaving his house to his parents plus the prom with his then girlfriend.

In the second video, he talked about the very timely movie Just Mercy and he got to meet the person he impersonated, attorney Bryan Stevenson. The attorney talked about his experiences with racism, how he felt about Michael B. Jordan being cast to play him on the big screen and his organization, the Equal Justice Initiative.

Important to note what is happening right now and how this movie was a pure reflection of that. I suggest you watch it.

For a little context: it is a 2019 American legal drama film that tells the true story of Walter McMillian, who, with the help of young defense attorney Bryan Stevenson, appeals his murder conviction. The film is based on the memoir of the same name, written by Stevenson.

He has challenged bias against the poor and minorities in the criminal justice system, especially children. He has helped achieve United States Supreme Court decisions that prohibit sentencing children under 18 to death or to life imprisonment without parole. He has assisted in cases that have saved dozens of prisoners from the death penalty, advocated for the poor, and developed community-based reform litigation aimed at improving the administration of criminal justice.

He argues that the history of slavery and lynchings has influenced the subsequent high rate of death sentences in the South, where it has been disproportionately applied to minorities.

For his appearance, Michael wore a full Sies Marjan look: an over-sized Anderson Canvas shirt in the color ‘Cedar’ (01, 02) and Eshaan cotton-blend canvas cargo pants in the same color (03, 04, 05).