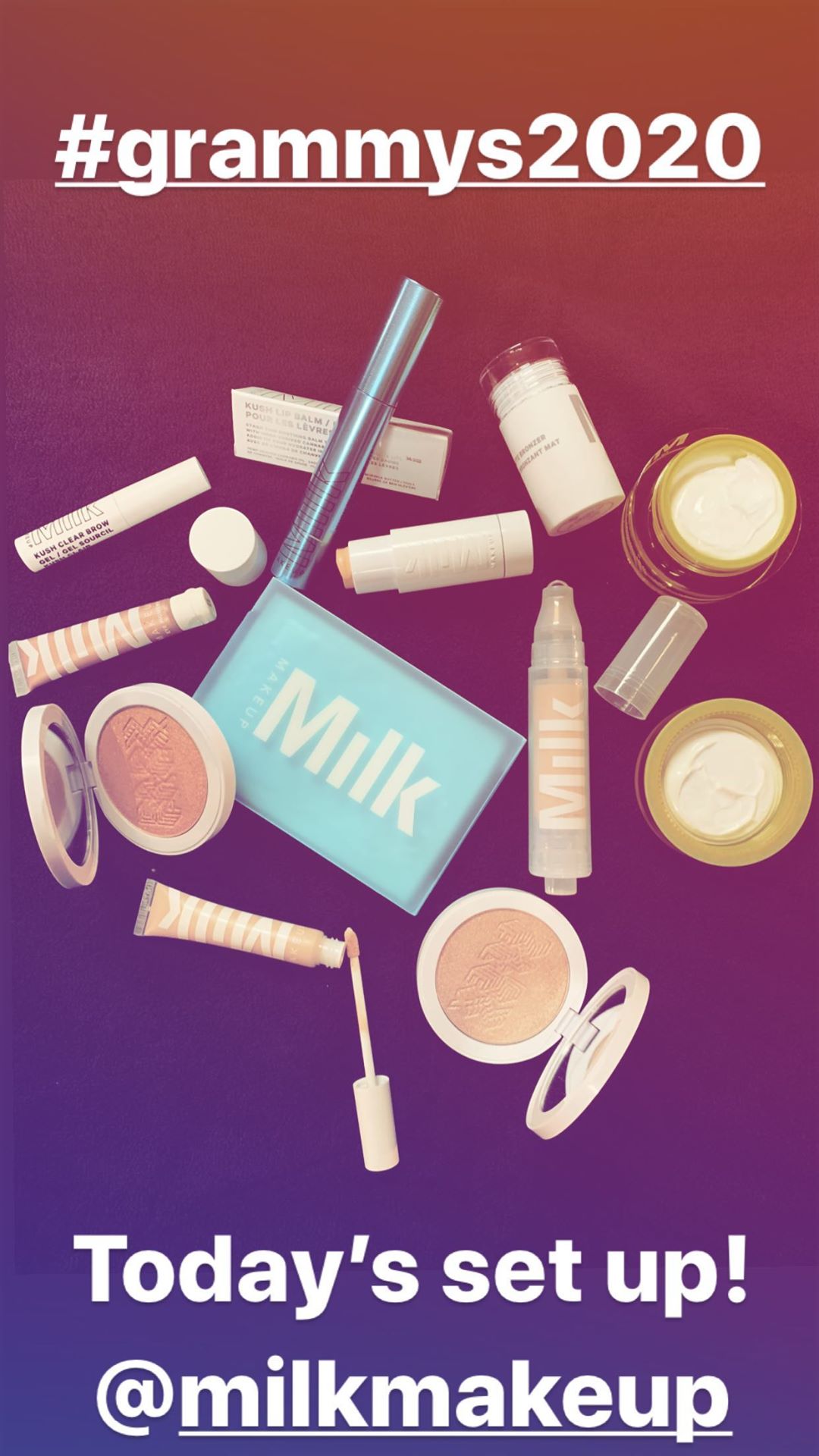 Billie Eilish won very big at this year’s Grammy Awards. She won in the following categories: Record of the Year, Album of the Year, Song of the Year, Best New Artist and Best Pop Vocal Album. She replaced Taylor Swift as the youngest person ever to win the award for Best Album.

She wore a custom Gucci outfit from head to toe (socks included). On the red carpet she said that she pretty much left their team all the creative freedom.

Nail artist Emi Kudo broke down the whole process for her beautiful nails here (they received an insane amount of coverage in the press).