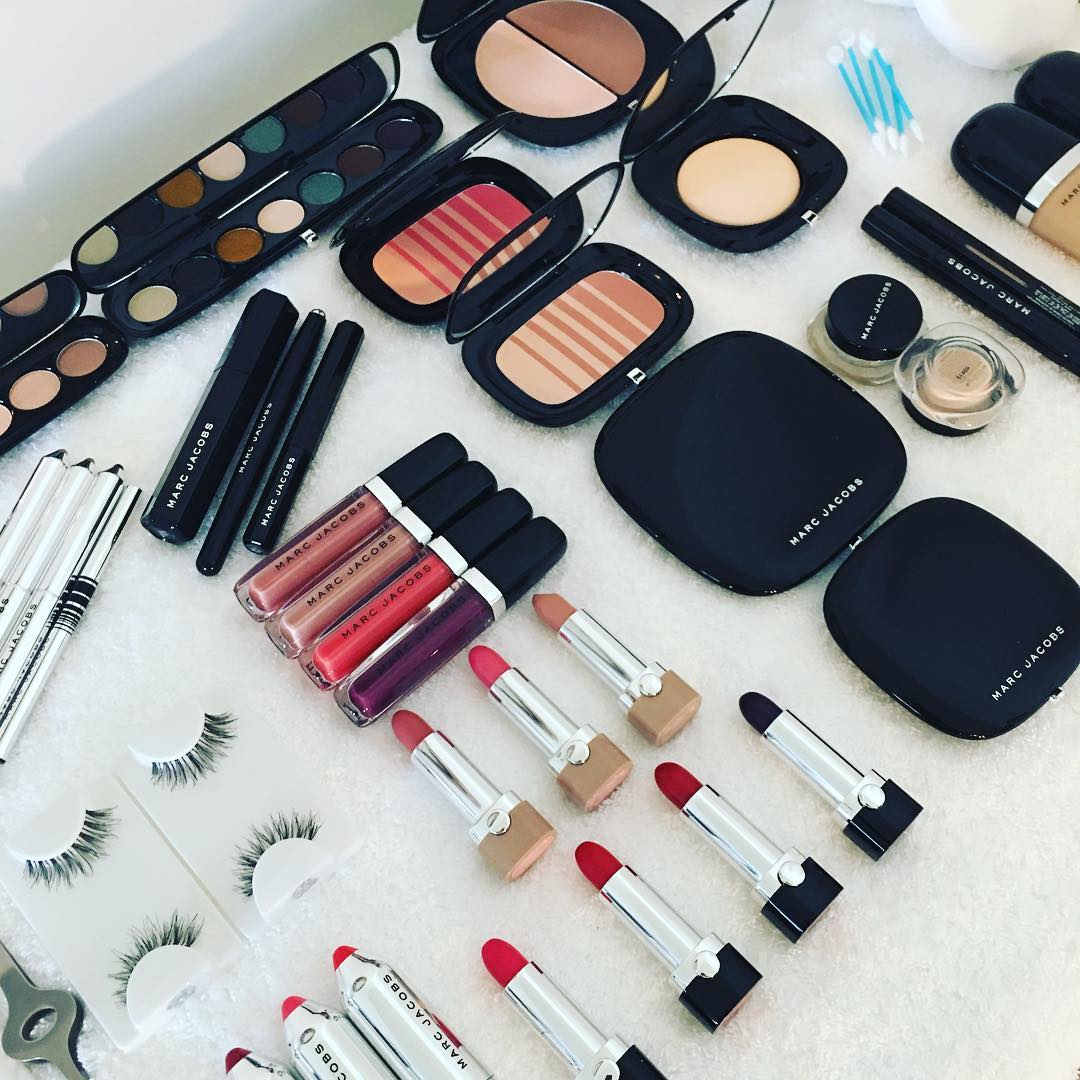 Adele walked the red carpet of the Grammy Awards 2017 at the Staples Center in Los Angeles, California.

For the red carpet and the press room interviews, she wore a Givenchy Haute Couture multi-textured green gown with sheer long sleeves, a criss-cross neckline and a pleated skirt embellished with lace panels. It was a look from the Fall 2016 Couture show.

Stylist Gaelle Paul, described the picking process of such an outfit and the importance of showcasing Haute Couture dresses on the red carpet in an interview with Billboard.com: “I love that is it a show of true workmanship and art. I love that designers can showcase handmade couture dresses on the red carpet, otherwise we would so rarely see the dresses and this lost art. It is a time to celebrate art and fashion.

It is an amazing military green, so beautiful. I think this is special. It is the right amount of modern and the past, feminine and power.”

In an interview for Vogue.com, we got to know more about the gown: “Based on the Fall 2016 show, which featured an Egyptian theme, the heavily embellished dress took 1,500 hours and seven artisans to make. Diamond sparklers from Los Angeles–based jeweler XIV Karats added extra wattage.”

Finally, for her nails, nail artist Kimmie Kyees opted for “glassy nails” according to an interview for InStyle: “Adele is a timeless beauty, so we decided to go with elegant nails that would complement multiple looks. She kept her signature almond shape, but we created what I’m calling a glassy nail to create a beautiful, classic look.”

If you want to follow the whole process and know more about the exact products, click here.